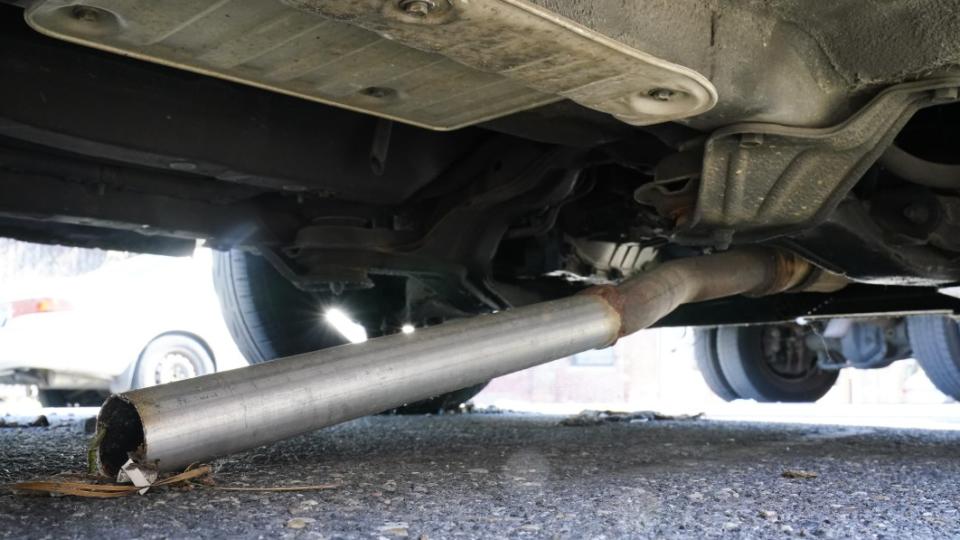 The US Department of Justice announced Wednesday that it took down a national catalytic converter theft ring responsible for funneling tens of millions of dollars in stolen components through a metal refinery. A total of 21 defendants have been charged in two separate indictments that also led to the seizure of nearly $550 million in assets, including homes, bank accounts, cash and — you guessed it — luxury cars.

“Amidst a rise in catalytic converter thefts across the country, the Justice Department has today carried out an operation arresting 21 defendants and executing 32 search warrants in a nation-wide takedown of a multimillion-dollar catalytic converter theft network,” said Attorney General Merrick B. Garland in DOJ’s announcement. “We will continue to work alongside our state and local partners to disrupt criminal conspiracies like this one that targets the American people.”

The indictments were unsealed in the Eastern District of California and the Northern District of Oklahoma. The California case will be brought against nine defendants charged with conspiracy to transport stolen catalytic converters, conspiracy to commit money laundering, and other related charges. Three people (two siblings and a third party) in Sacramento are charged with purchasing stolen catalytic converters and shipping them to New Jersey for processing; the DOJ says the three funneled $38 million in stolen cats to the NJ outfit, DG Auto Parts LLC.

The Oklahoma case charges 13 defendants with 40 counts of conspiracy to receive stolen catalytic converters, conspiracy to commit money laundering, and other related charges. They are accused of operating in broadly the same manner as the defendants in California, up to and including channeling their stolen parts through DG Auto. One member of the NJ ring received more than $45 million from DG Auto in exchange for stolen catalytic converter cores, with others receiving payments totaling between $6 and $13 million.

“Just like the precious metal inside every catalytic converter, there’s a money trail at the core of every criminal scheme,” said IRS investigator Jim Lee. “Our IRS-CI special agents and partners are incredibly well-versed at unraveling financial trails, and this case is not unique. There are real victims here – friends, neighbors, and businesses – and our hope is that today’s arrests will deter similar criminal activity.”

The Ukrainian crisis has been going on for more than a month, and the fact that European countries are getting

Tiffany Cross' controversial outter isn't the only issue plaguing MSNBC. Morale at the left-leaning network “is in the toilet” and...

Arista Networks (ANET) has been one of the most searched-for stocks on Zacks.com lately. So, you might want to look...

Miled Daher is an entrepreneur, currently based in Dubai. He is the CEO of Adsshot, a leading media production company...

What do you do first when you face any challenge and are looking to solve a problem or even learn...